Last term our project was The Great Fire Of London.

We were considering the question, 'how do we keep ourselves safe in a fire?'

We looked at a range of texts to help us learn about this and talked about it many times. 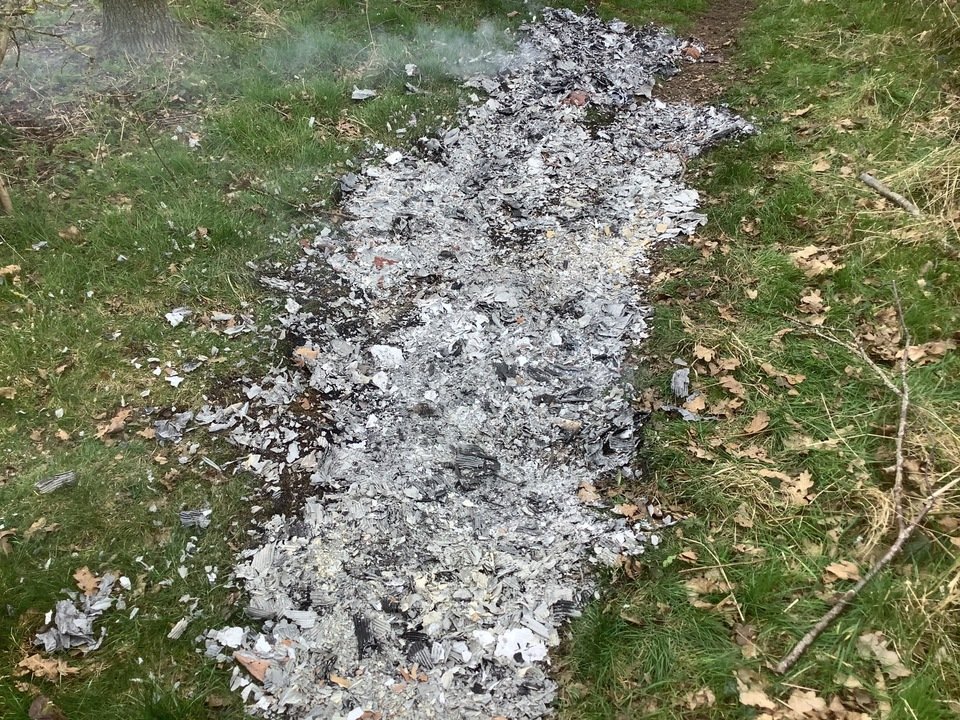 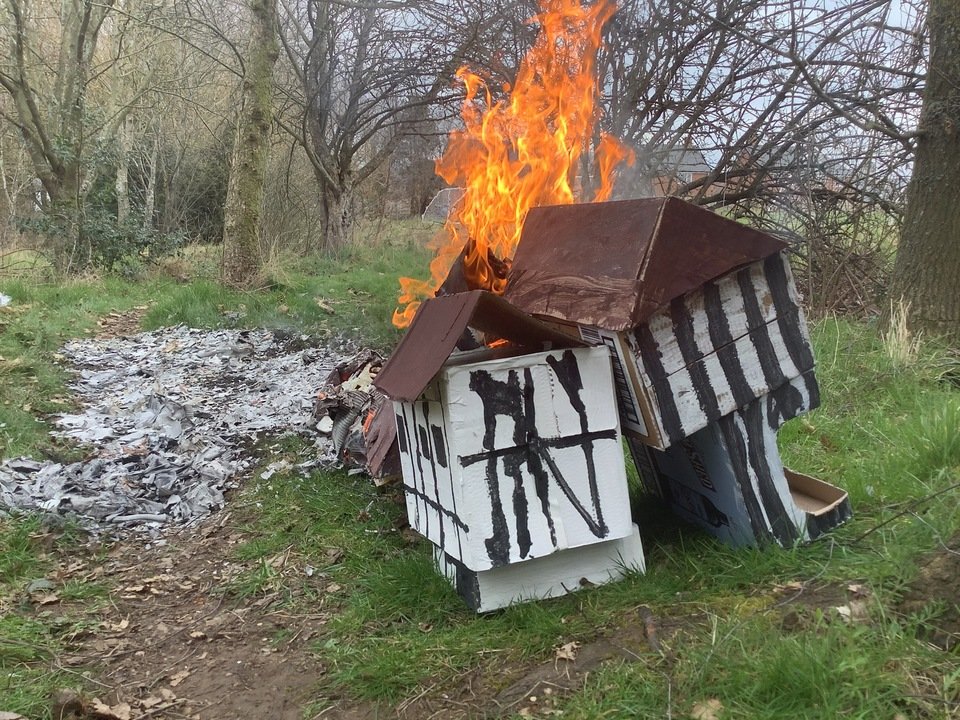 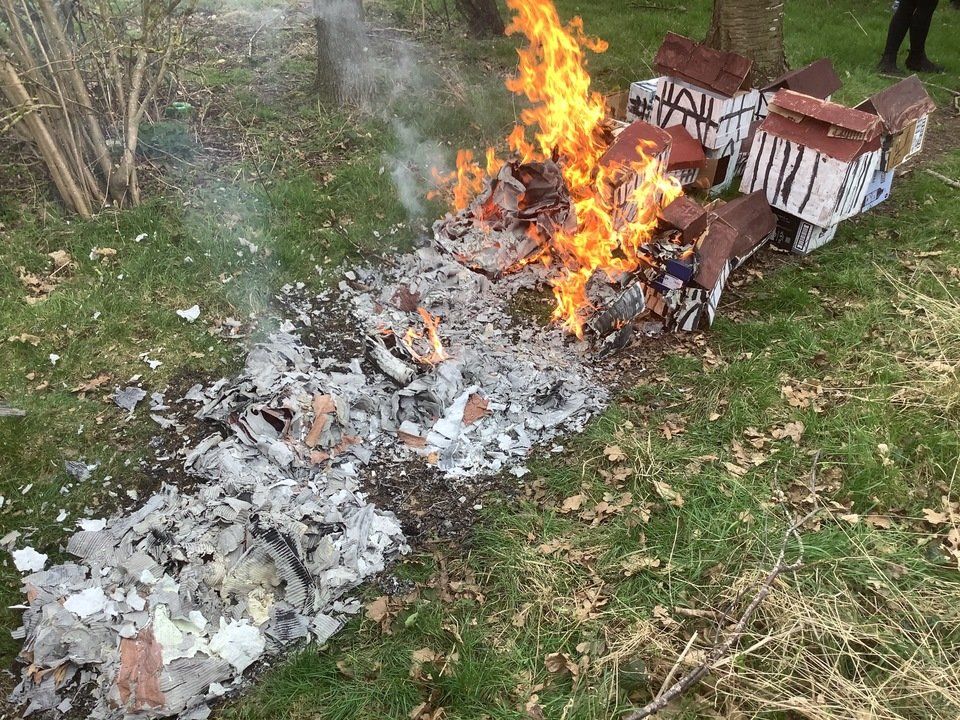 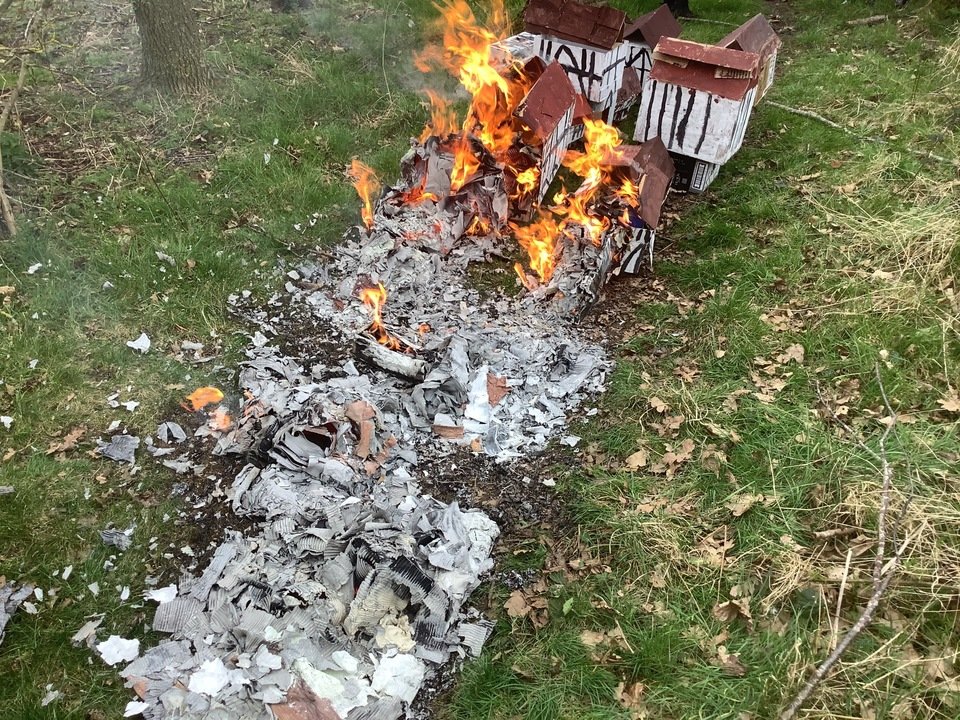 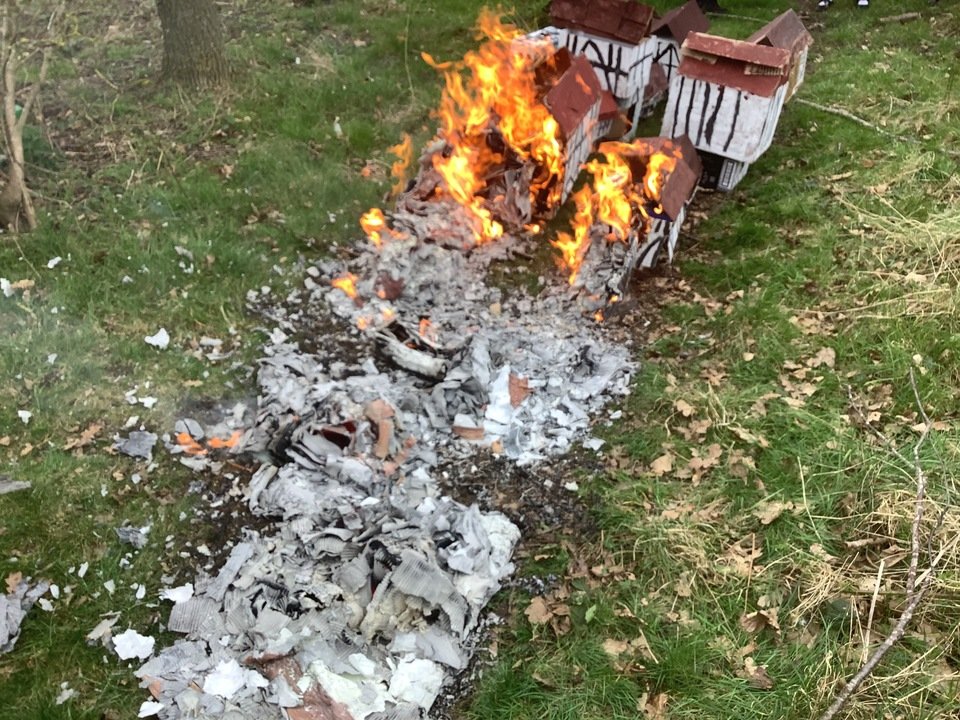 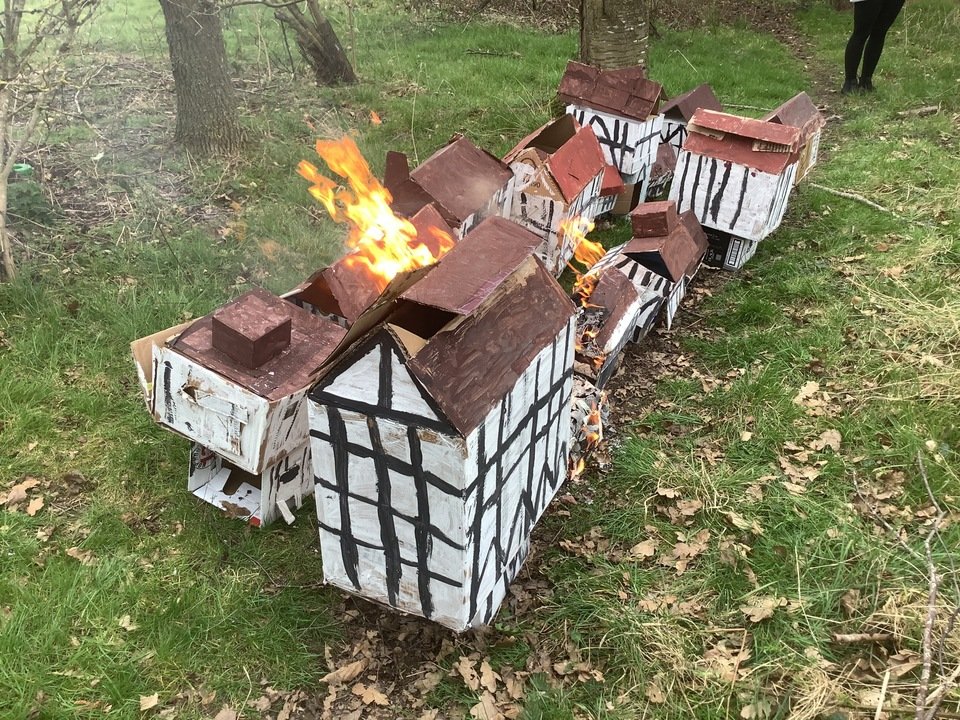 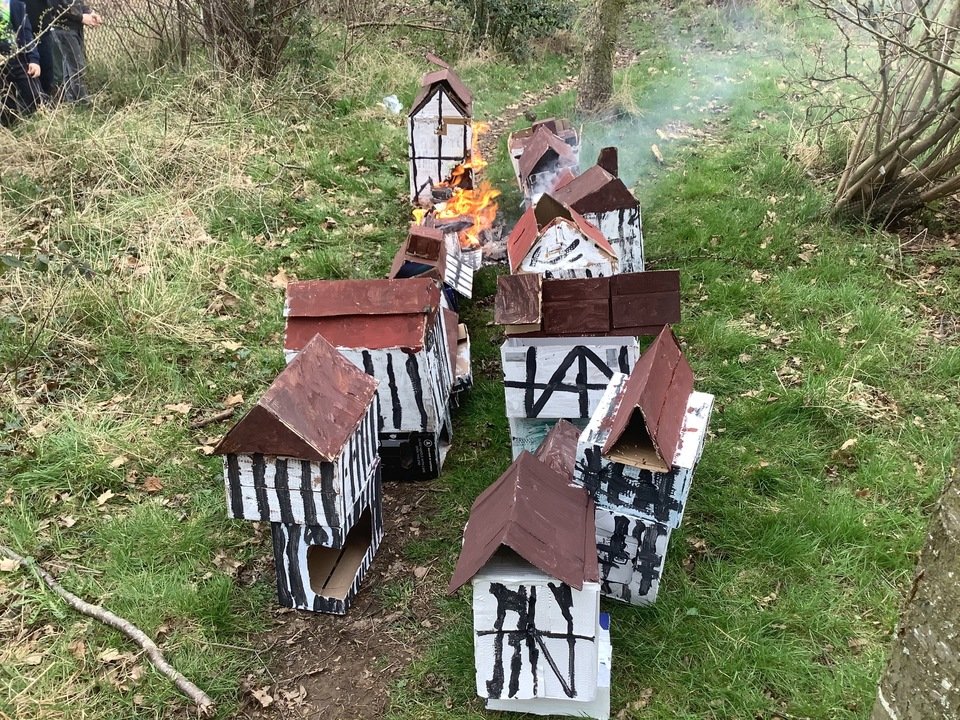 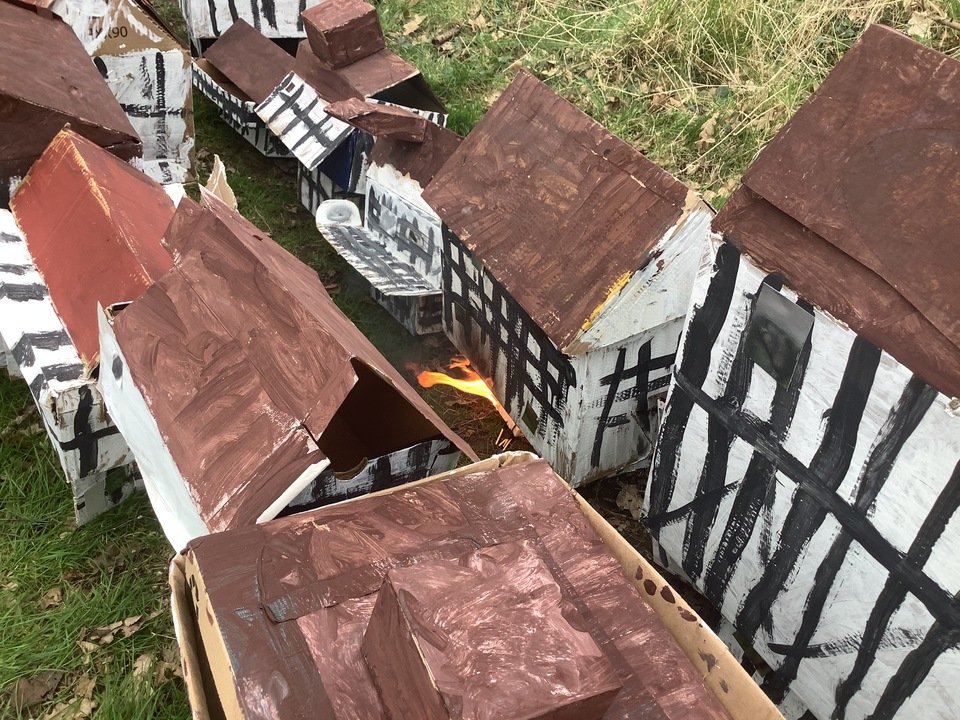 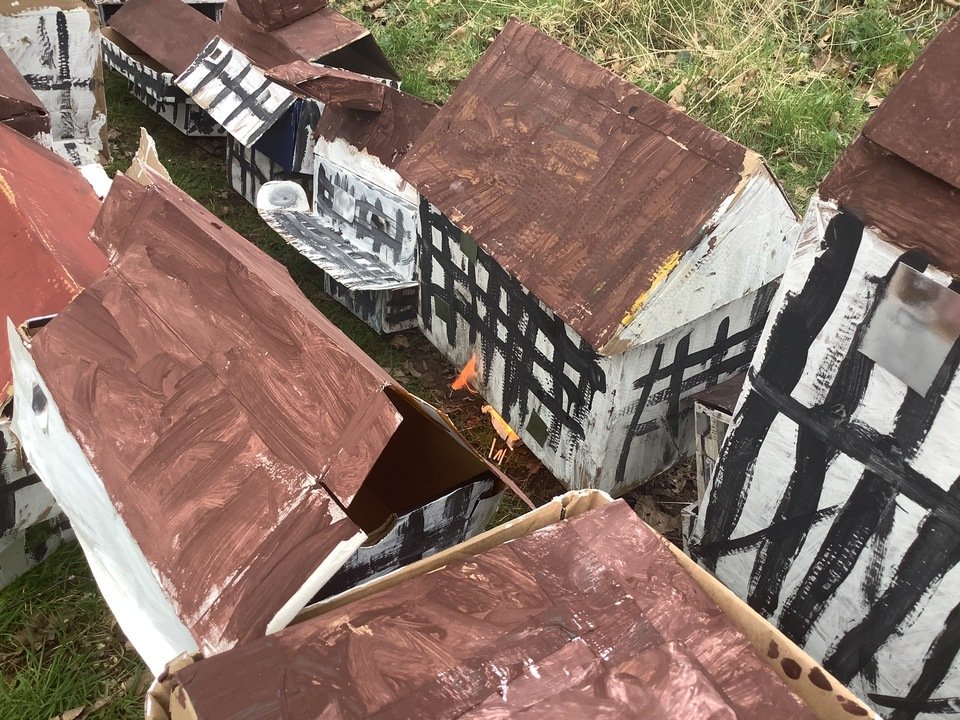 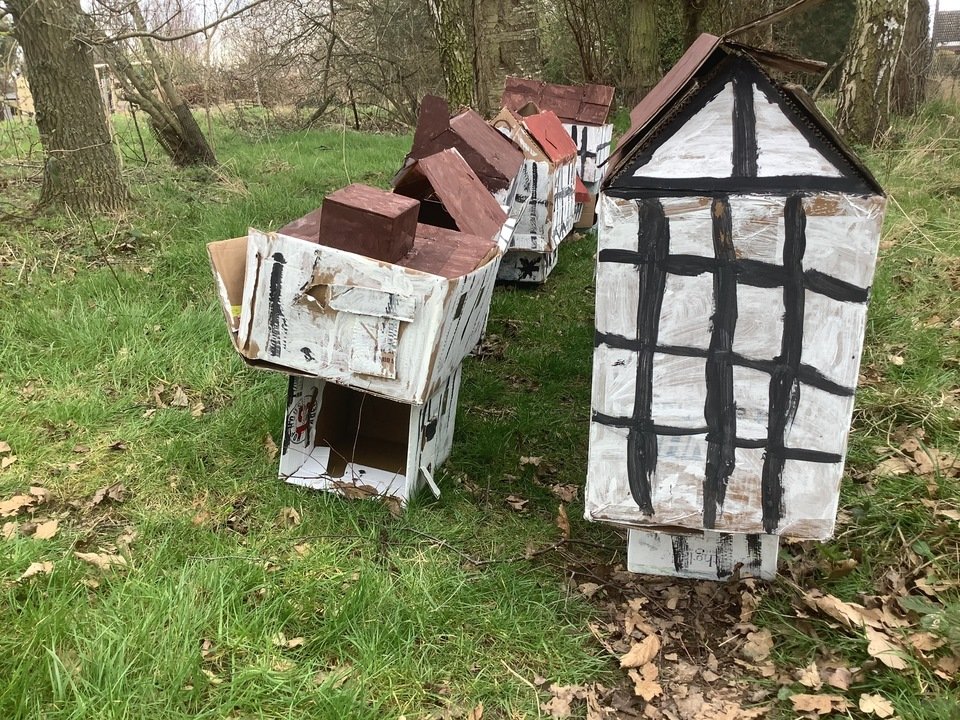 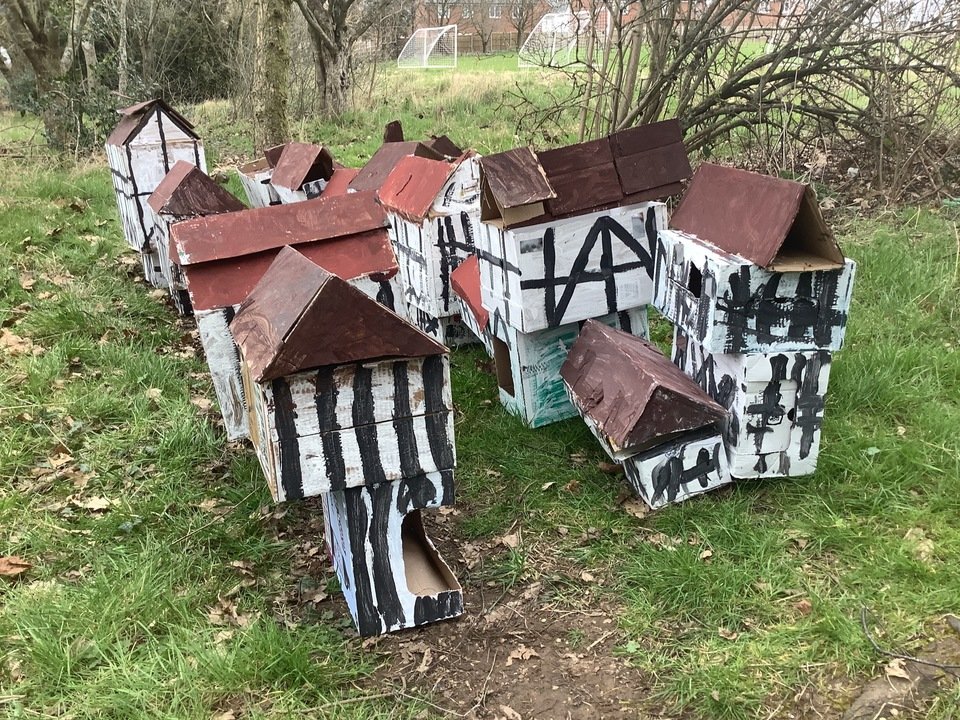 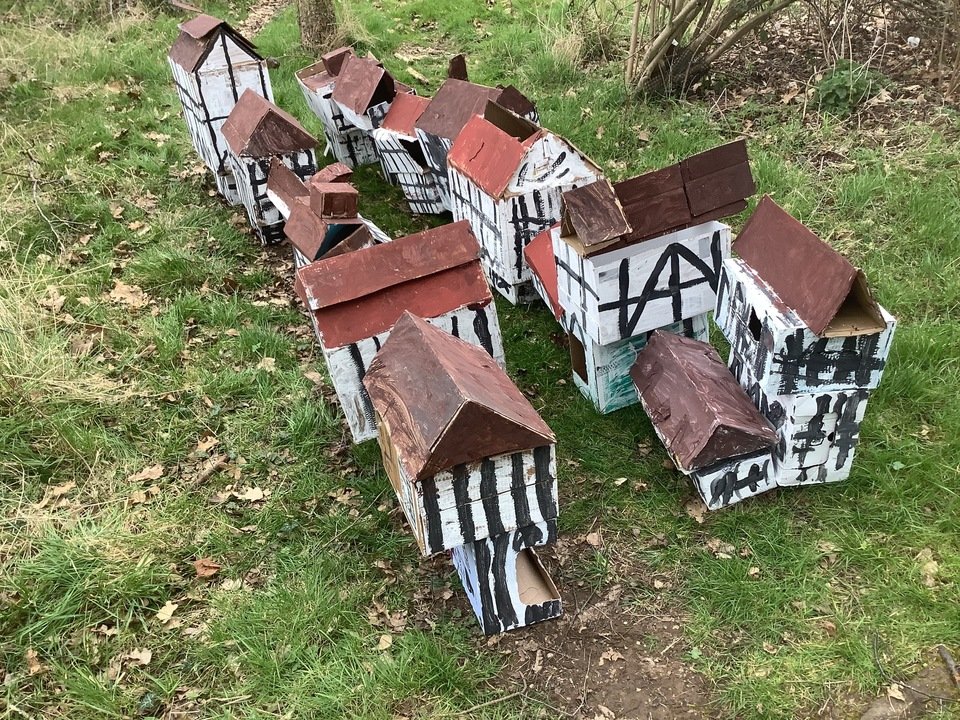 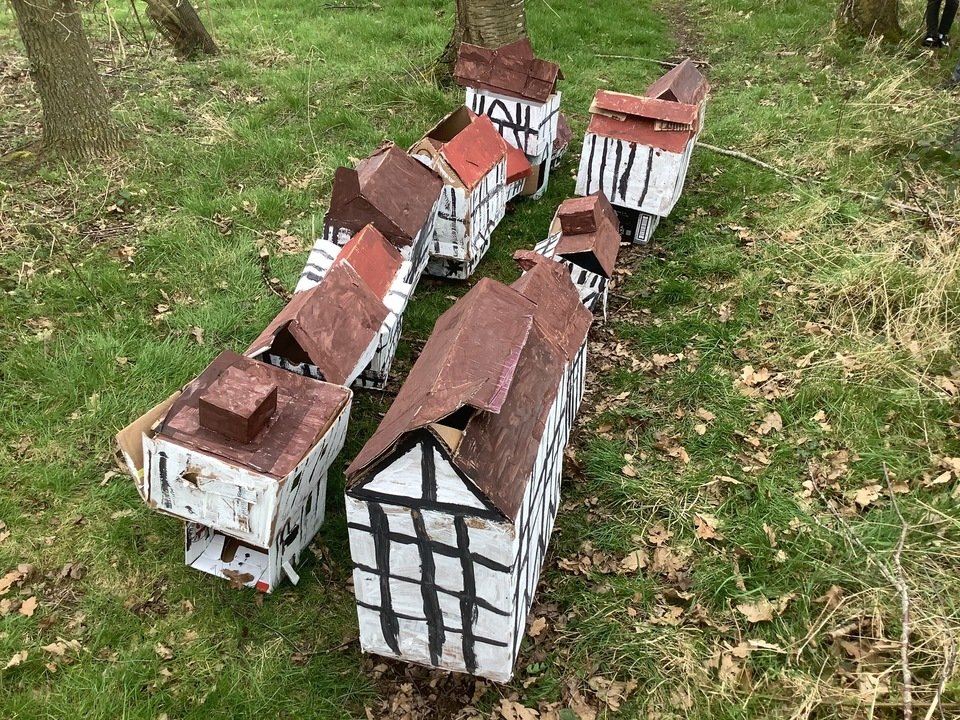 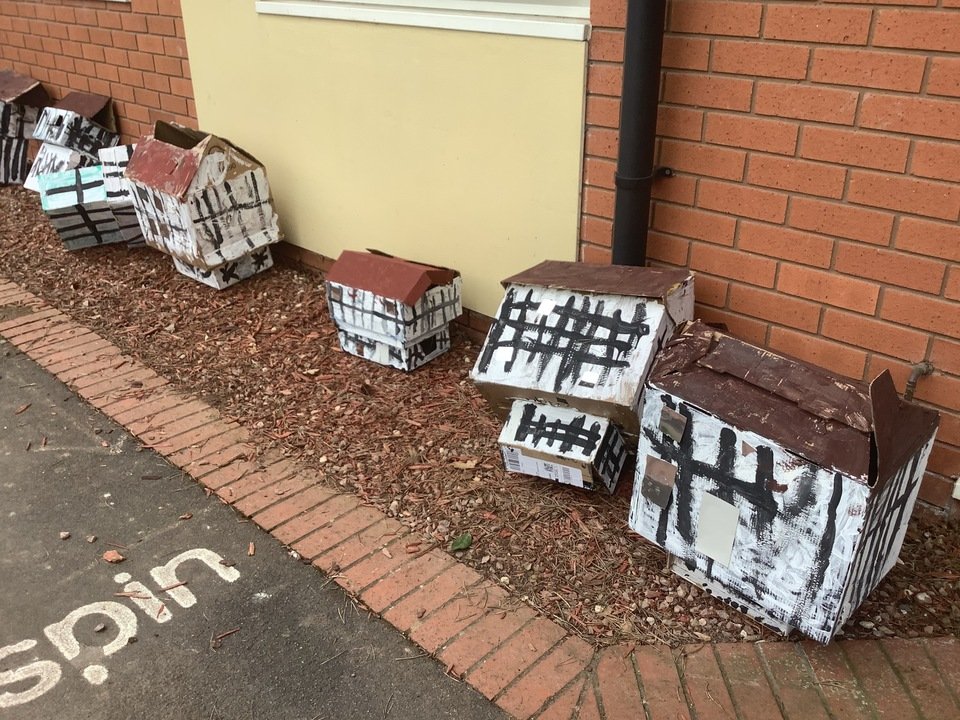 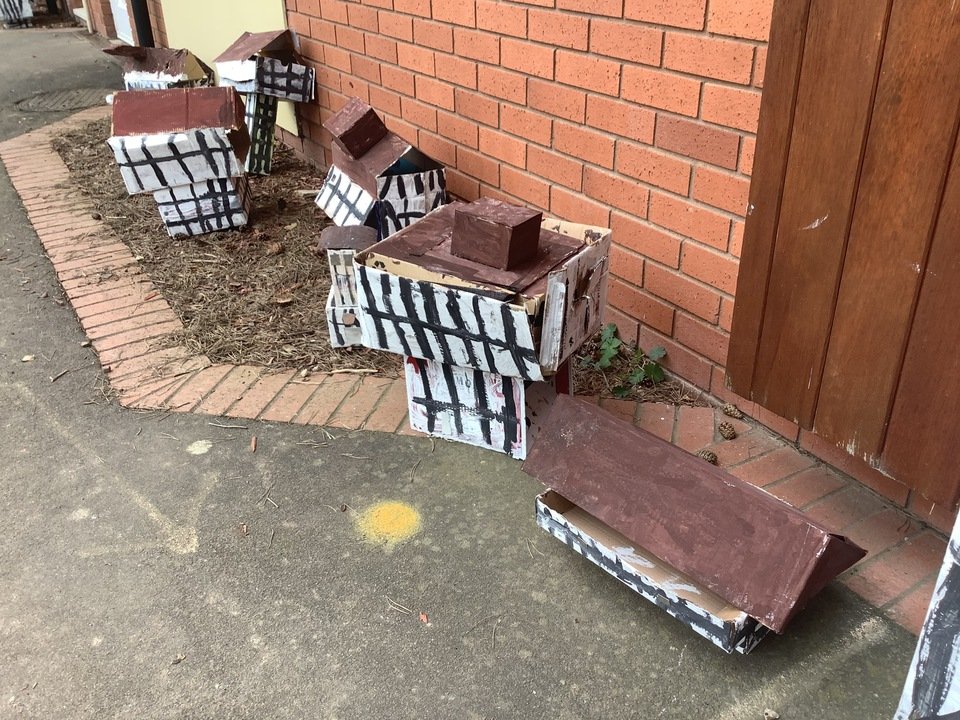 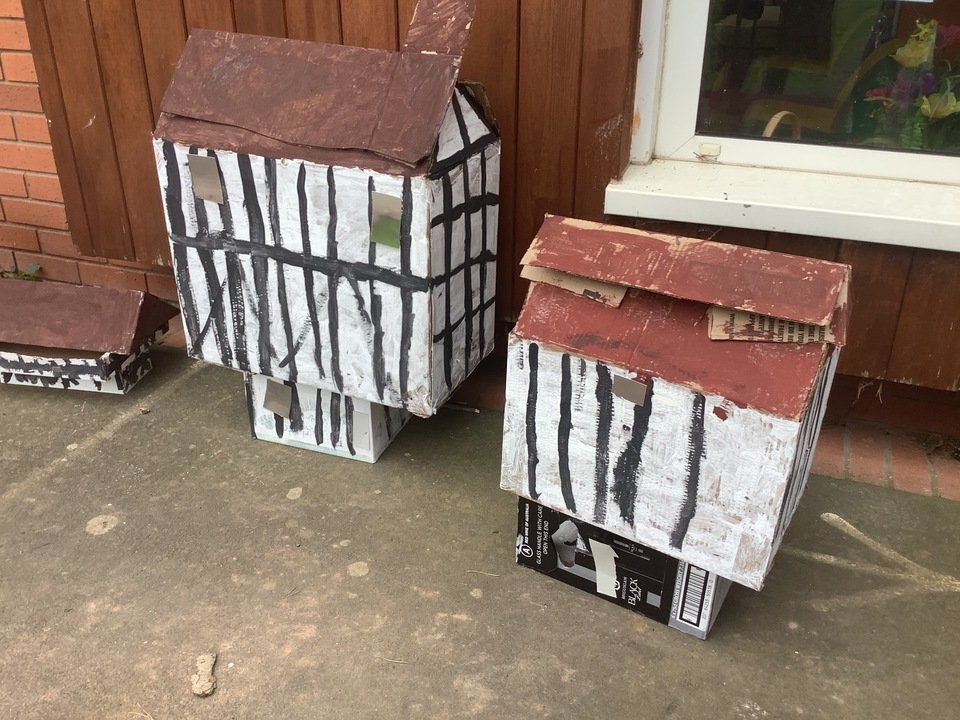 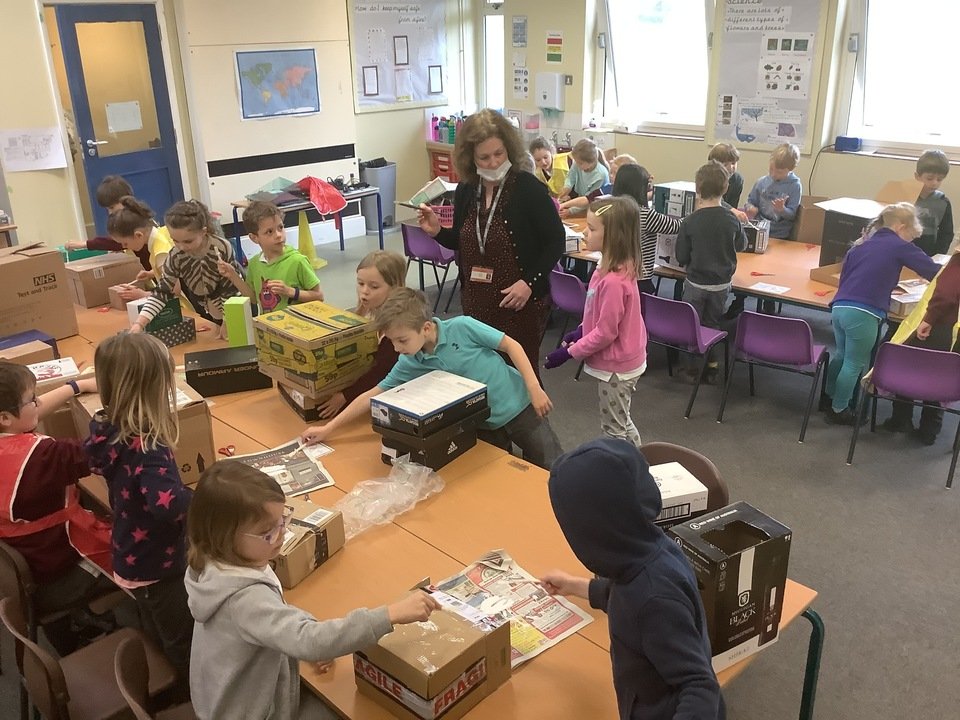 "I found out that light can't bend, it only goes in straight lines. I also learned that super hero's who have light coming out of their eyes isn't true! This is because light comes into your eyes, it doesn't shoot out of them..."

"We learned all about the British Isles, the countries, their capitals and the seas. I think I like the Atlantic the best because it's around Scotland."